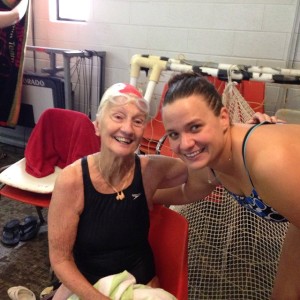 This is Janet Moeller.  She’s eighty (8-0) years old.  Yesterday she swam the 400 yard individual medley, broke ten minutes and beat the seventy-eight year old gentleman who was seeded in the same heat as her.  Eighty years old swimming 100 butterfly, 100 yard back stroke, 100 yard breast stroke and 100 yard freestyle in one event (for comparison I swam the 100 yard individual medley at the same event and despite swimming the 100 yard and 200 yard butterfly in high school, I doubt I could finish a 100 yard fly today).  When Janet finished the 400 yard  individual medley, the entire pool stood and cheered.  It was awesome.  What’s even more awesome is that upon getting out of the pool Janet made the comment that “women weren’t even allowed to swim the 400 IM when I was your age.”

Looking at the difference in the swim programs from 1964 and 2012, its pretty amazing to see how far both the sport and women’s participation in the sport have come, all in the competitive life span of one very impressive athlete, Janet Moeller.  Right now we’re so close to equality in so many sports (swimming and triathlon to name two near and dear to my heart).  I can only hope that the last small steps towards equality take place well before I reach my eightieth birthday.

I cannot even imagine swimming that. I also had the 100 meter fly as one of my events. I cannot do more than a few strokes right now! Amazing! 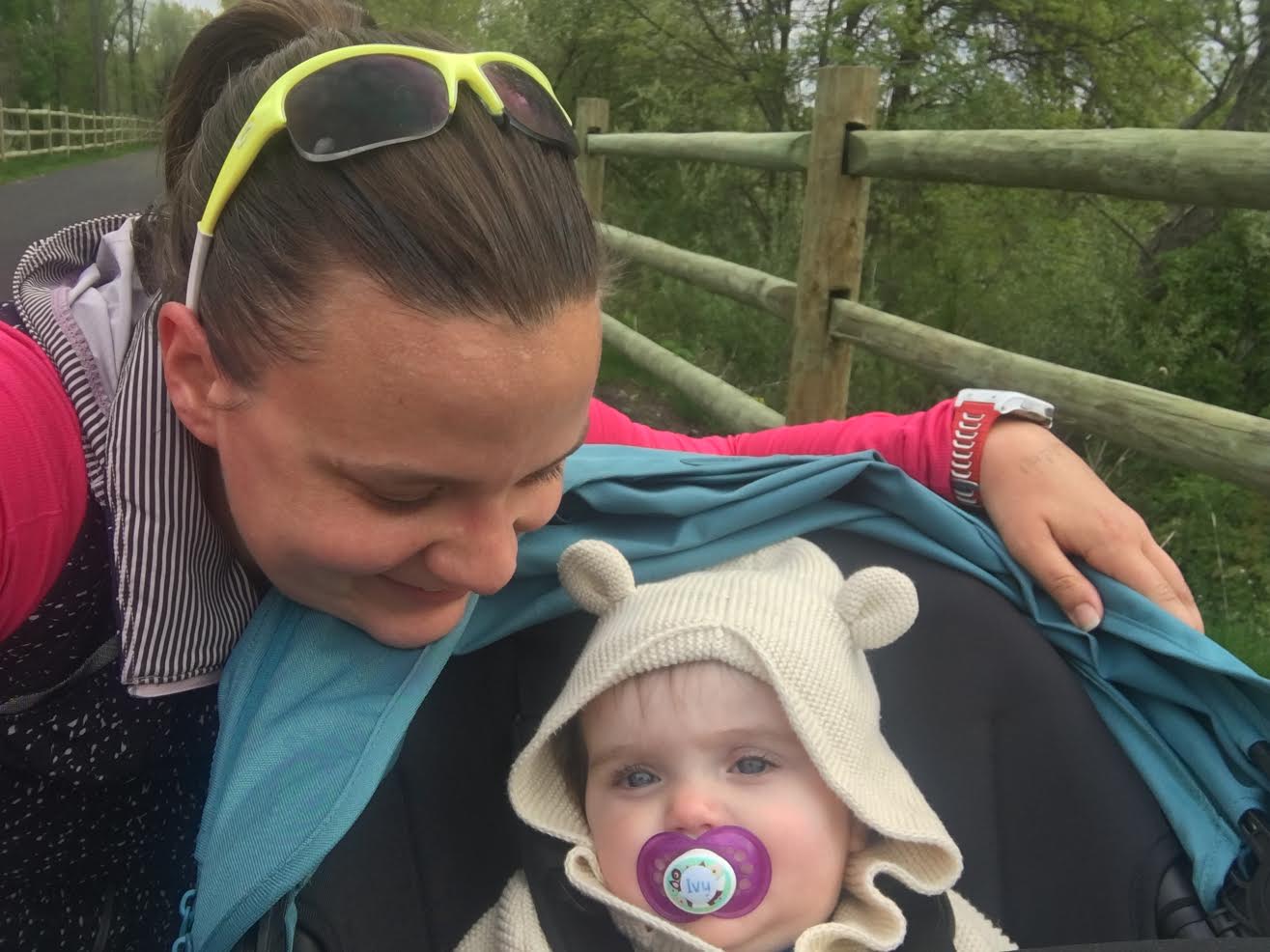