After three weeks of sitting around not being able to do a whole lot except ride the trainer, a week and half ago my final stitch was removed and I was cleared to run. Whooo Hoooo. So for the past two-ish weeks its been back to normal training for me (or as close to normal as I can get). Here are the highlights:

I couldn’t run, but I cheered and worked at the Hartford Track Club tent.  I was also lucky enough to meet Oiselle Pro Runners Caitlin Comfort (who placed third at 20K Championships) and Melissa Gaceck who was 18th.  These are two pretty amazing ladies who ran super fast on a disgusting warm and humid day. 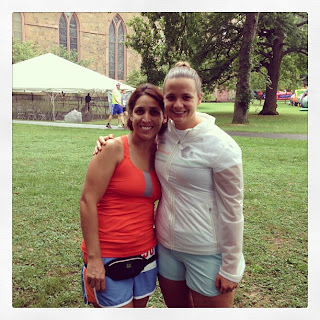 Here’s my foot with just one remaining stitch.  Its funny, I thought that surgery would be super easy and didn’t expect to be in as much pain as I was post-op.  The doctor took out a rather large chunk of infected tissue and my foot has felt like its been re-arranging from the inside out over the last few weeks.  It still doesn’t work exactly as I expect it too and I’ll get strange nerve twitches from time to time.  At least I can run without pain. 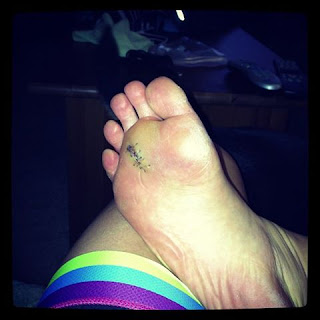 I went up to Pumpkinman in Berwick, Maine to cheer and do some training.  There were several really big positives to the weekend —

Chris finished his first half in 5:18 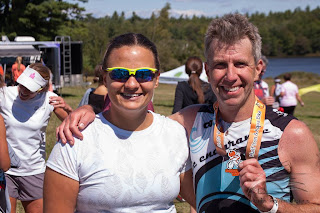 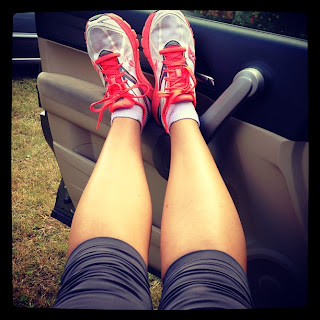 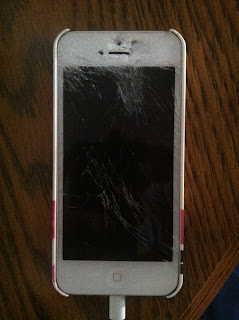 Last Wednesday Oiselle showed its Spring 2014 Line at NOLCHA Fashion Week and all of the Oiselle runners from New York, New Jersey and Connecticut were invited to the party (as an aside check out my profile on the Oiselle website — pretty cool).   It was nice to meet so many birds and especially to meet Mama Bird (Sally Bergensen) herself.  I’m super excited to be able to run for Oiselle this year (and yes I was the huge dork who wore an Oiselle tee to the party). 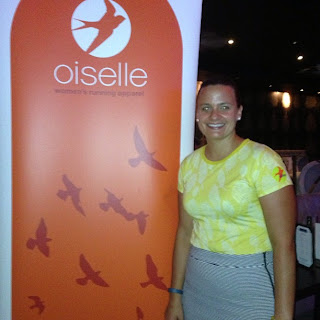