Its just over two weeks until the first (annual) Retro Run 5K.  Despite the fact that I’ve been a race director for over ten years, starting a new race is always really hard.   When Ryan and I decided that we were going to raise $10,000 in memory of Owen we knew that we need to do some big fundraisers in addition to asking friends and family for donations.  While we race direct three other races (the Greater Hartford Quarter Marathon,  Solstice Sprint 5K and the Hogsback Half Marathon) all of those races have pre-existing charity partners.  If we wanted to be able to raise funds for Owen, we’d need to start a new race.

In trying to figure out the who, what, when, where and why of a new race we first had to settle on a venue.  Morris, Connecticut was a pretty logical choice.  For those of you not part of the Connecticut Running scene there are a group of runners in Connecticut known as Run 169.  The goal is to run a race in every town in Connecticut.  When we were looking at venues, Morris was the only town in Connecticut without a running race (there is currently a triathlon but no stand alone running event).  Morris is fairly close to where we live so we decided it would make a good fit.  After many, many, many conversations with the Town of Morris and the Parks and Recreation Department, we were given approval to hold a race on May 21, 2017.  Booyah!  With the date in place we created a 5K course along beautiful Bantam Lake (shown in pictures below — Bantam Lake is also the largest natural lake in Connecticut), opened our race registration site, contracted with a timing company, ordered awards, worked on recruiting volunteers and started working on spreading the word.

Now two weeks out, we’re working on all the bells and whistles as well as getting as many runners as possible to show up.  The race has a retro theme so we’re doing a best costume contest, awarding first, second and third place ribbons in addition to awards and hand making tie dyed race shirts (next weekend is going to be a complete and total mess at our house).  Next up will be planning (and baking) the post race menu, finalizing course markings putting together what’s turning out to be an awesome bunch of raffle prizes.  Our break even point for the race is 88 runners.  Right now we’re at 57.  We’d like to end up with a total of at least 130 so we can make a $1,000 donation — so if you’re reading this and live nearby please consider registering and if you’re far away, please consider helping us spread the word. 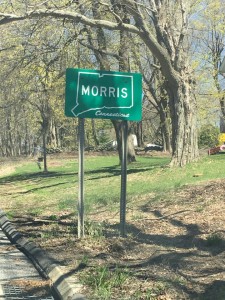 And here’s the course in pictures: 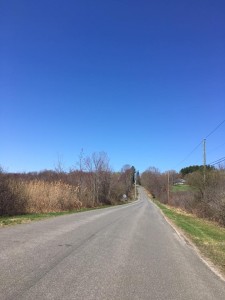 At the top of the first hill. 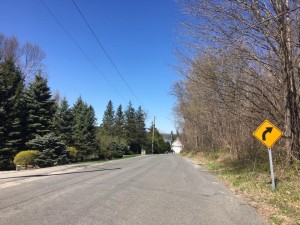 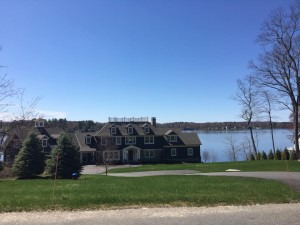 Into the wildlife refuge. 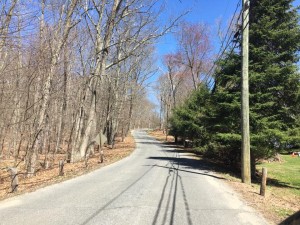 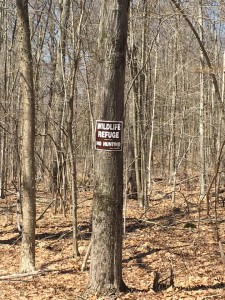 Back thought the wildlife refuge. 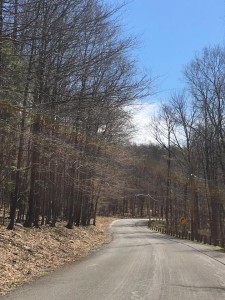 Rolling downhill on the way back. 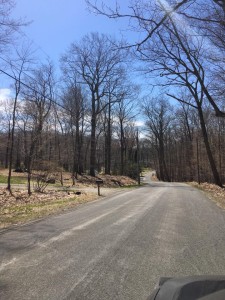 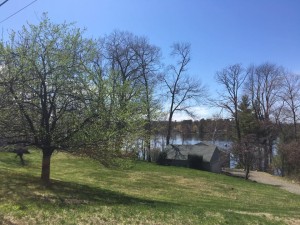 Approaching the turn into the finish. 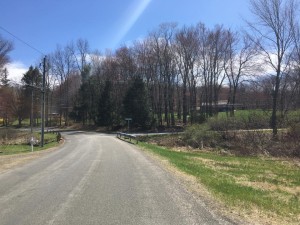 Back onto Town Beach Road to finish. 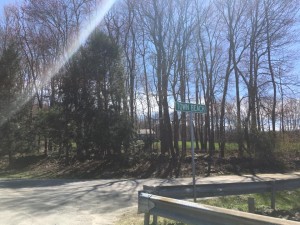 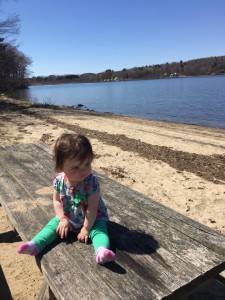