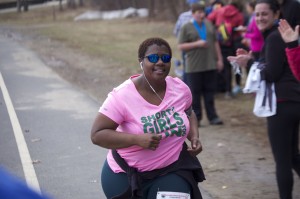 April 4, 2015 was my ninth time race directing the Greater Hartford Quarter Marathon.  I began directing races in 2006 with the Solstice Sprint 5K.  When I started race directing I knew that I wanted to create races in which I would want to race, while raising money for charities that were meaningful to me (proceeds from the Quarter Marathon go to the Blazeman Foundation).  To me, races are about more than courses and timing splits, they’re about creating an environment where both the fastest and slowest runners feel that they are special and that their contributions to the larger running community are appreciated.  I hope that nine years later (writing that makes me feel old) I have had some degree of success in meeting these goals. 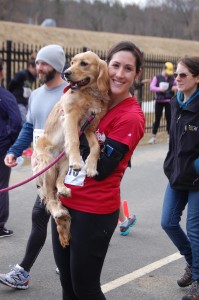 This year’s Quarter Marathon came at an interesting time for me personally.  As many of you likely know I have been heavily involved in the #50WomentoKona / TriEqual movement.  The aim of the movement is to increase participation and diversity in triathlon by increasing accessibility for all athletes, from beginners to elites (our first concrete objective is to secure equal representation of male and female professional triathletes at Ironman World Championship events).  Over the past nine years I have seen the fields in my races become increasingly female and include more and more people of color.  This year the field at the (sold out) Quarter Marathon was 67% female and 33% male.  Read that again — females outnumbered males at a hilly course on a cold, windy day by a margin of 2 to 1.  I actually made the joke during our awards ceremony that due to the massive increase in female participation we were going to follow Ironman rules and hand out awards three deep to female runners but only two deep to male runners.  A guy in the front row wearing a M-Dot beanie started laughing. 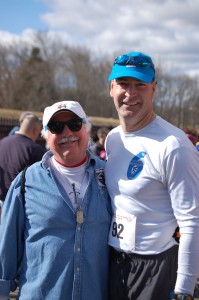 I think my success in both growing the number of participants in my races (two of the three races sell out well before race day) and growing the proportion of female participants is due to the fact I try to encourage all athletes to participate regardless of experience level and I work to make each and every athlete feels special (for example, we give away dozens of random prizes at every race).  As I told a nervous runner who was concerned about whether she would finish last — “First or last you get the same medal and there’s a cupcake waiting for you at the finish” (or as Shaun just noted I actually personally respond to questions from my runners). 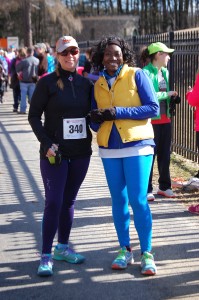 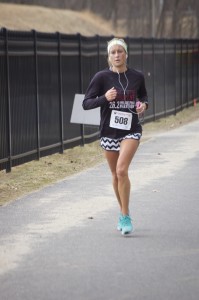 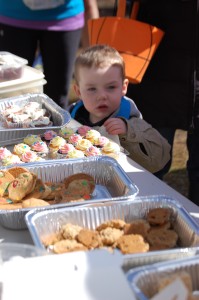 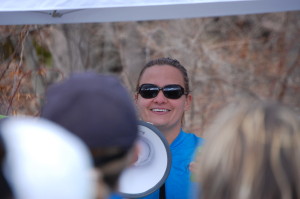 Things to improve on: 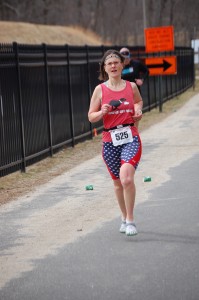 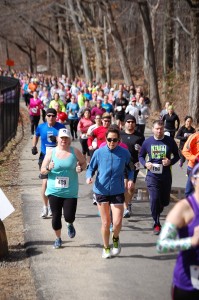 As I sit here on Sunday night writing about the race there’s still a lot to do for the 2015 race (including cleaning out my car and writing checks to all of our vendors).  Despite that, I’m looking forward to April 2, 2016 and our 10th Quarter Marathon.  Hopefully we’ll keep doing most things right (both the big and little things) and we’ll be able to give runners in 2016 an even better experience than 2015. 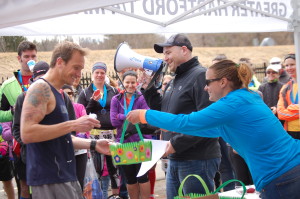 You consistently make an excellent effort for all the runners, and as a back-of-the back runner I really appreciate that. There is a big race organization in CT where we are treated as second class citizens, and I never feel like that at your races. The difference is making someone feel wonderful for finishing, or possibly turning them off of running forever. Thank you!

I think the walk from the bus wasn’t too far, not really an issue for me 😉

Thank you so much! We really try to make everyone feel special (because you all are).

Bravo, Kelly! Bravo! I have heard nothing but glowing reports. Congratulations on another really well organized and FUN race!

great job with the race! glad it sold out, I notice for the timing company i work for, a lot of the running races females out number the males recently.

for trash, maybe you can try to partner with 1 of the companies for next year. they will provide you small recycleable paper cans, you just need someone to empty the cans before it overflows

i was at a race a few weeks ago, the buses never came for the off site folks so a lot of them was a little late at the start. but it happens.

keep up the great work 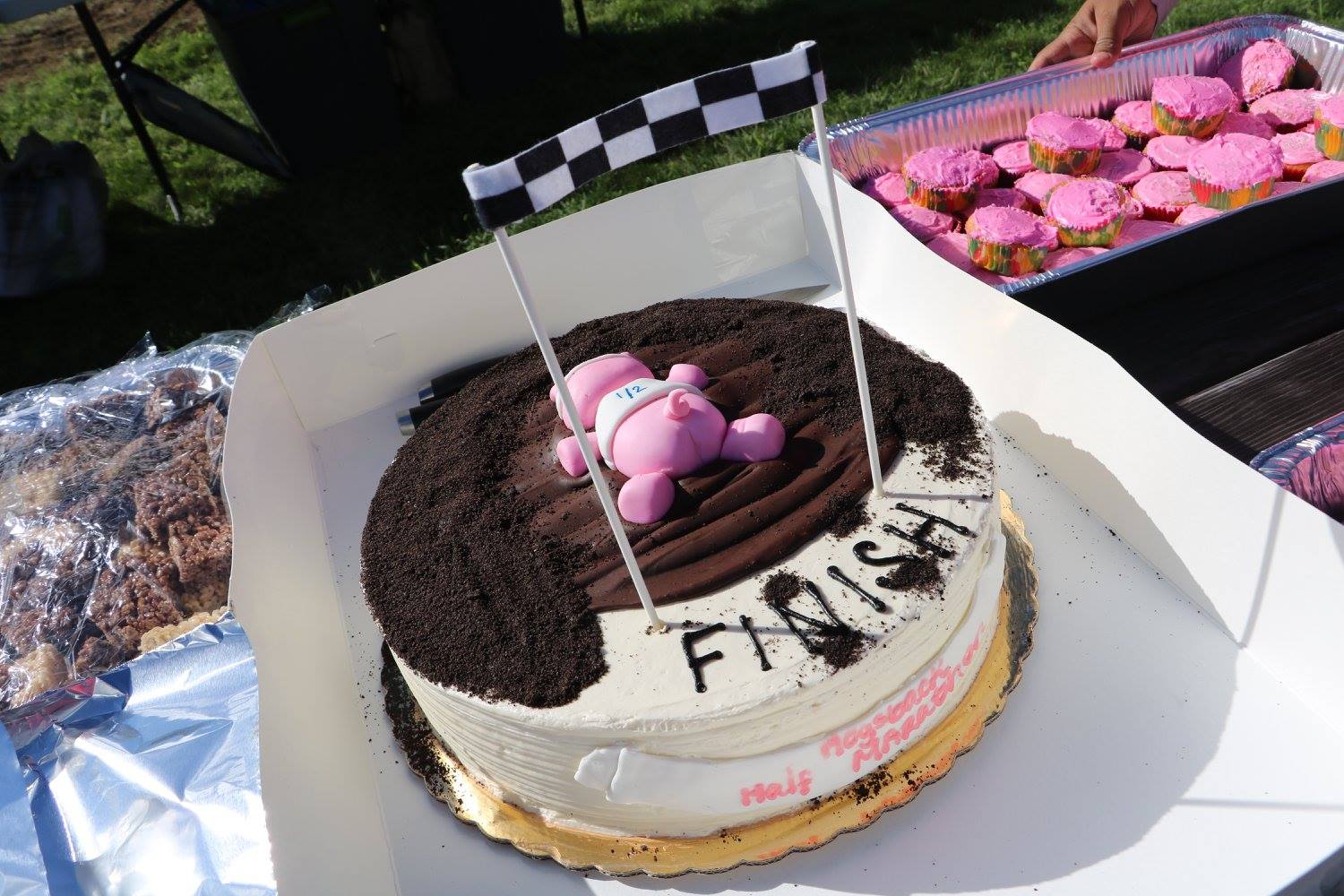