When WTC modified the KPR system (the system that professional triathletes use to qualify for Kona — you can read more about it here and here) back in 2013, I wrote a post about how there was likely going to be a “Pregnancy Penalty” for female professional triathletes.  Four years later that potential penalty now has a name and face in the form of Rachel Joyce. 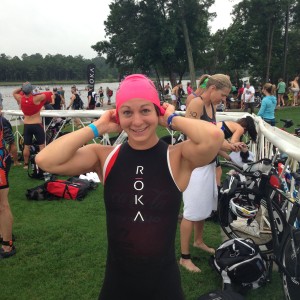 In 2015 Rachel placed second at the Ironman World Championships, racking up 7,200 KPR points (essentially enough points to auto qualify for Kona in 2016).  In January of 2016 she raced the Pucon 70.3 and then learned she was pregnant.  Rachel gave birth to Archie in September of 2016 and returned to training in the late fall of 2016, a pretty quick bounce back.  Despite her stellar performance at Kona in 2015, Rachel started 2017 with a grand total of ZERO KPR points.   Rachel returned to racing in April of 2017 at Oceanside 70.3, raced again at the St. George 70.3 in May and then won Ironman Boulder in June (for a full review of Rachel’s returns to racing check out this article by Thorsten Radde).

With all of this racing Rachel had 3,140 points –  a sizable amount, but short of the projected cutoff of 4,300 points for a July Kona slot.  In order to make up the point shortfall, Rachel raced Ironman Whistler this past weekend.  She needed at least a third place finish to secure enough points to qualify for Kona, but came up just short, finishing fourth (lets pause and note that a new mother with a child under a year old was able to competitively race two 70.3s and two 140.6s within four months — that’s ridiculously impressive).

Given Rachel’s prior record of podiuming in Kona and her near miss in 2017, the buzz on social media has been to give her a “wild card” to Kona.  My issue with the wild card is that wild cards should only be given for unforeseeable situations that aren’t likely to be repeated — Rachel’s situation was not only predictable, its also likely going to be repeated again and again.  So, in the process of getting Rachel to Kona this year – why not fix the rules?  Here’s my solution: Ironman, are you listening?

This solution protects pros (both male and female) and the points they’ve acquired if they run into a season ending medical condition whether an accident, a surgery, a pregnancy or other medical condition.  It eliminates the calls for wild cards, protects the work that pro did prior to the medical condition and entails that the best and brightest get to Kona.  Seems like a win-win for both pros and WTC.

Very thoughtful Kelly, You can visit The Collins Cup website http://www.thecollinscup.com and see under the PTO World Rankings we do exactly this, and Rachel is currently ranked 6th in the world. 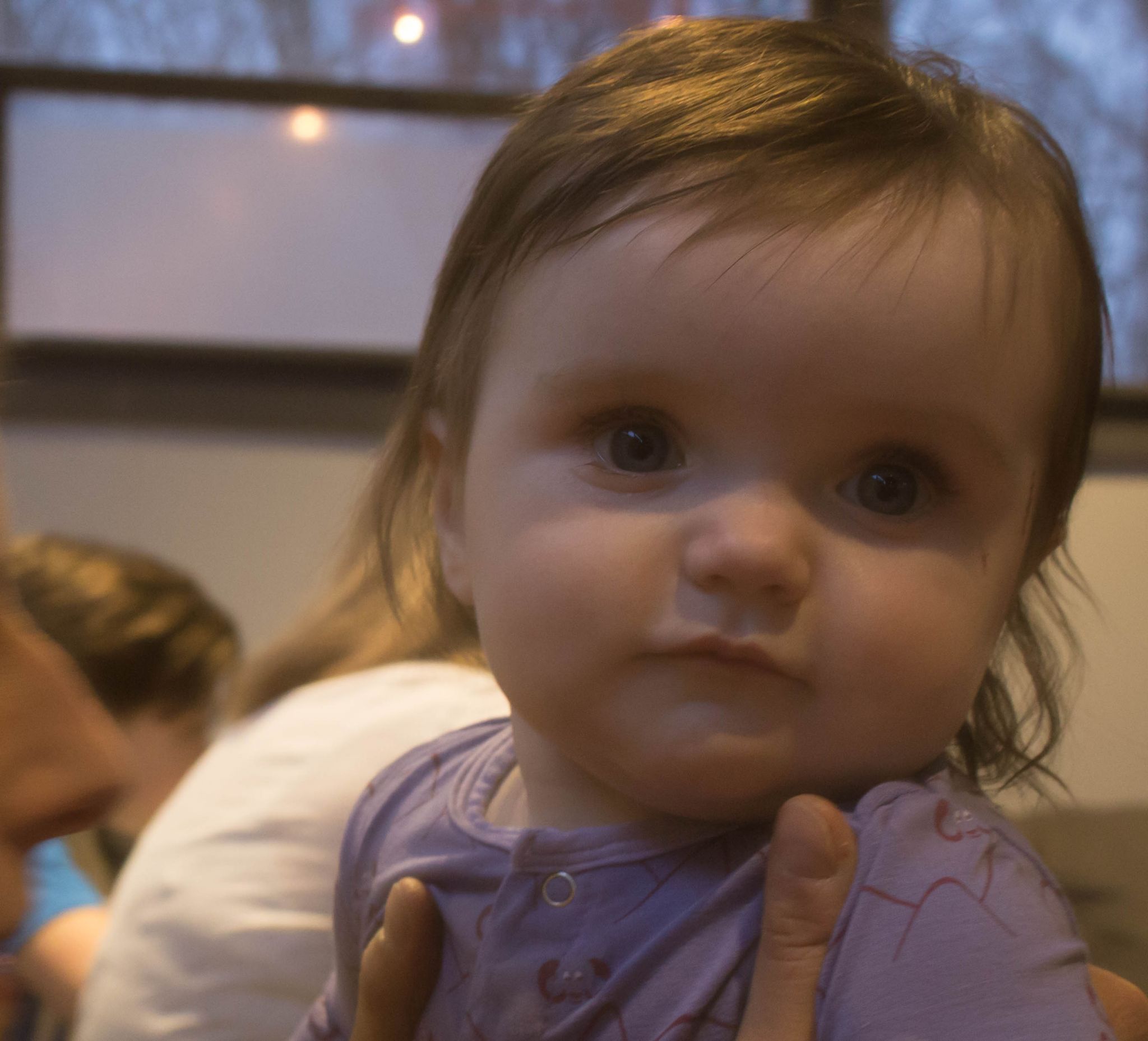 As many of you know Ryan and I are working to raise $10,000 for the Adirondack Medical Center through the Ironman Foundation (Ryan is racing Ironman Lake Placid).  The $10,000 number is important because its Read more…