On November 21. 2014, attorneys for the Competitor Group filed a motion to dismiss in the case of Liebesman v. Competitor Group (4:14 -CV- 01653-RLW) (for a synopsis of the lawsuit check out my previous post here).  The purpose of a motion to dismiss is to have the court dismiss the case “as a matter of law” prior to the parties engaging in the discovery process.  The court’s decision is based ONLY on the facts alleged in the Complaint, no other facts are allowed.  So, in their Motion to Dismiss, Competitor Group is essentially saying that even if all the facts in the Liebesman Complaint are true, she hasn’t alleged facts sufficient to file a lawsuit against Competitor Group.

Competitor Group’s main argument is that because each Rock ‘n’ Roll marathon event takes place on a single day, in separate locations, the entire collection of events fall into the “amusement or recreational” exception to the Fair Labor Standards Act (“FLSA”). Section 13(a)(3) of the FLSA states that the minimum wage provision “shall not apply with respect to . . . any employee employed by an establishment which is an amusement or recreational establishment . . . if . . . it does not operate for more than seven months in any calendar year.”   In order to qualify for this exception Competitor Group must show that, based on the allegations in Liebesman’s Complaint, Rock ‘n’ Roll marathon events are: (1) amusement or recreational; (2) separate establishments; and (3) operating for seven or less months per year.

In Competitor Group’s brief they provide very little legal support for the assertion that a road race (or similar endurance event) is “an amusement or recreational establishment.”  This is not unexpected.  The “amusement or recreational establishment” exception was created to apply to amusement parks, carnivals, circuses, sports events and horse racing.  Courts have applied the exception to baseball games and racetracks but have never applied it to road races or endurance events.  In this case on point legal support just doesn’t exist.  While Competitor Group assumes that each of the individual Rock ‘n’ Roll marathon events are “amusement or recreational establishments,” I think its a closer call.  While there is a spectator element to some races (especially those that feature professional fields), the vast majority of participants in endurance events are there for health, wellness  and personal enrichment.  In addition, unlike amusement parks, carnivals, circuses, sports events and horse racing, people do not pay to watch the events, they pay to be active participants.  I think the question the Court will grapple with is whether road races and endurance events are more like carnivals and horse races or more like yoga studios, cross fit gyms and group fitness classes.  I also think it is extremely interesting that the argument that a road race or endurance event is an “amusement or recreational establishment” gets more robust when that event features a strong professional race; making the event more like a horse race and less like group fitness.

For the exception to apply, Competitor Group must also show that each Rock ‘n’ Roll event is a separate “establishment.”  Department of Labor regulations explain that an “establishment . . . refers to a ‘distinct physical place of business’ rather than to ‘an entire business or enterprise.'”  That doesn’t really provide much clarity, does it?  Rather than rely on the language of the regulation, Competitor Group relies heavily on a district court case from the Southern District of New York called Chen v. Major League Baseball.  In Chen, volunteers for Major League Baseball’s (“MLB”) All Star “Fan Fest” alleged that MLB had failed to pay Fan Fest volunteers minimum wage in accordance with the FLSA .  MLB argued that the volunteers had been employed by the Fan Fest and not MLB and that there was no legal requirement to pay these volunteers because they performed services for the Fan Fest which was a separate “amusement or recreational establishment” (it should be noted that in Chen both parties stipulated that the FanFest was an “amusement or recreational establishment”).  The court in Chen rejected the volunteers’ argument that they had been employed by MLB rather than the Fan Fest and ruled that MLB is was a single enterprise while the Fan Fest was separate establishment.  The Court was particularly swayed by the fact that the Fan Fest was a week long event that took place at a location physically separate from MLB’s corporate offices.  While the court in the Southern District of New York ruled against the Fan Fest volunteers, that does not mean that Liebesman will face the same outcome.  First, Chen was decided by a district court in the Second Circuit.  Liebesman is being heard by a district court in the Eighth Circuit.  While Competitor Group can cite to Chen, the court in Liebesman is not required to follow the decision in Chen.  Second, and more importantly, the decision in Chen is distinguishable.  In Chen, MLB is in the business of governing major league baseball, not producing Fan Fest events.  The Fan Fest event was truly a one-off that was ancillary to MLB’s core purpose.  Because of that fact it was likely appropriately categorized as a separate establishment.  In Liebesman, the Competitor Group’s purpose is to put on road races.  While each race may take place in a different city, they are all integral parts of a the larger Competitor Group enterprise.  Liebesman’s attorneys will likely argue that rather than being separate establishments, each race is simply an integrated piece of the larger  enterprise.

Operating For Seven Or Less Months Per Year

This argument is a corollary to the establishment versus enterprise argument.  If the races are part of the larger Competitor Group enterprise, then there’s really no question that they operate more than seven months in a year, as Competitor Group’s operations are year round.  If the races are separate establishments, the argument is more difficult.  While any given race takes place on a single day of the year, the organization and preparation for the race encompasses a much longer time period.  If the decision comes down to this prong, the Court will likely require more information than is available in the Complaint and the decision would likely get pushed off until after some discovery took place.

Its going to be interesting.  Competitor Group’s Motion to Dismiss hinges on some technical regulations and case law that is not exactly on point (because on point case law doesn’t exist).  The Court could go either way.  Regardless of what the Court decides, any decision will provide a blueprint to other attorneys on how to successfully plead and file the next suit.

i am looking forward to hearing what happens….. it be interesting to see what the courts say

Based on the timing of everything my guess is Feb / March for a decision on the motion to dismiss (but it could be sooner). If the Complaint survives, I expect to see several more suits filed against other big name (profitable) race companies.

I doubt this gets tossed on a motion to dismiss. Should be easy for the plaintiff to draft an opposition pointing out all the facts necessary to even consider making all of these conclusions in Competitor Group’s favor. I really don’t see how they win the establishment argument, at least based on the common use of the word and the authorities you have in here. Very interesting stuff. For us nerds, anyway.

I agree with you. I don’t know anything about the Judge, but I think the factual waters are (or will be) sufficiently muddy. This is going to be a very interesting case to watch. Opposition is due next week. ED Missouri rules call for a reply in 7 days but guess is there will be an extension of time. I don’t think we’ll have a decision until February.

Like you said, it’s not cut and dry, but the water is muddy enough for us to know there’s something in there. I know which way I’d lean, but even then, based on the decisions on the smaller facts, my own final decision could be swayed. 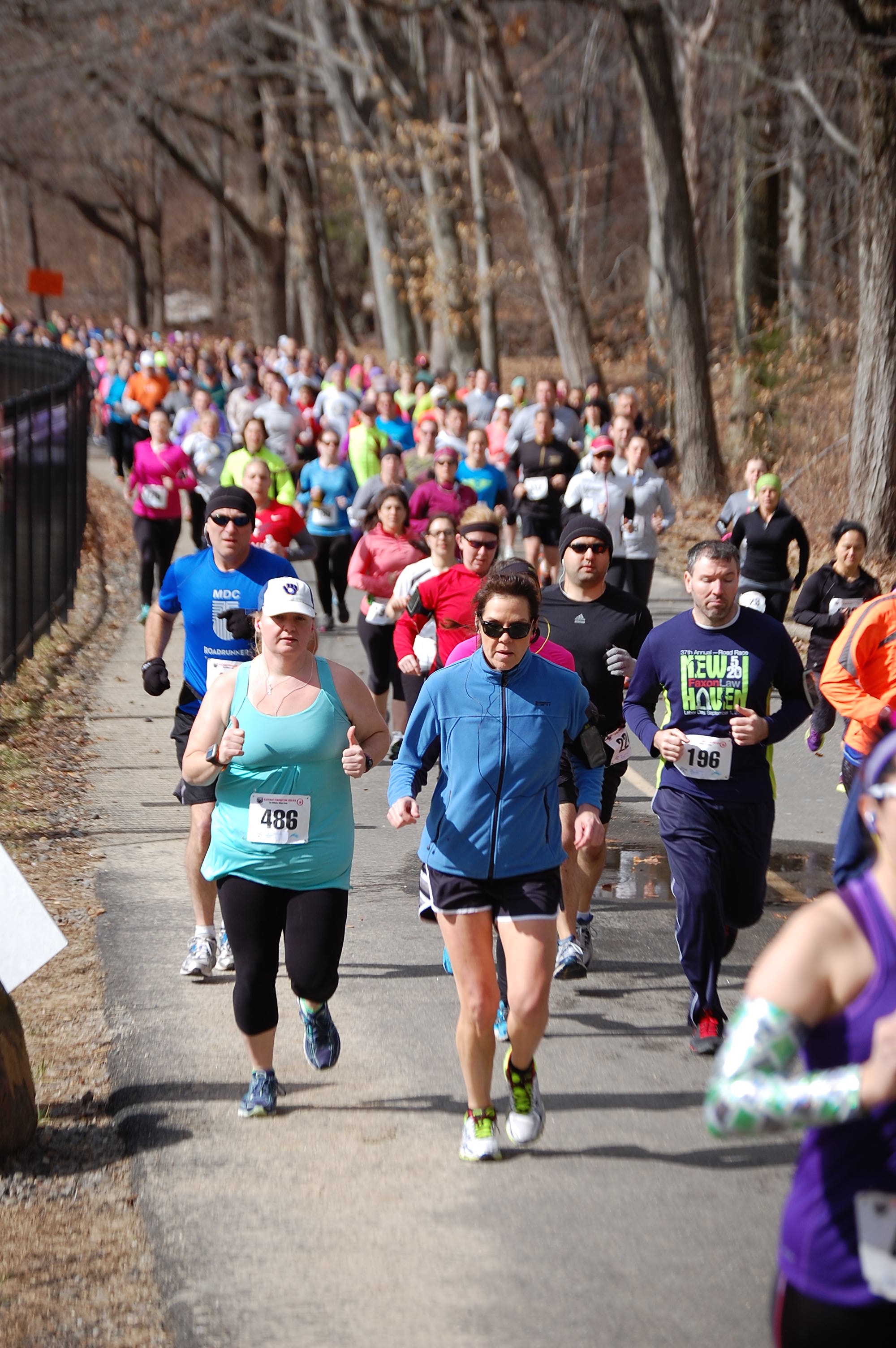 Over the past month the legal world and the endurance sports world have been on quite the collision course (a prime example being Ironman’s settlement with the Department of Justice over the Kona lottery). It Read more… 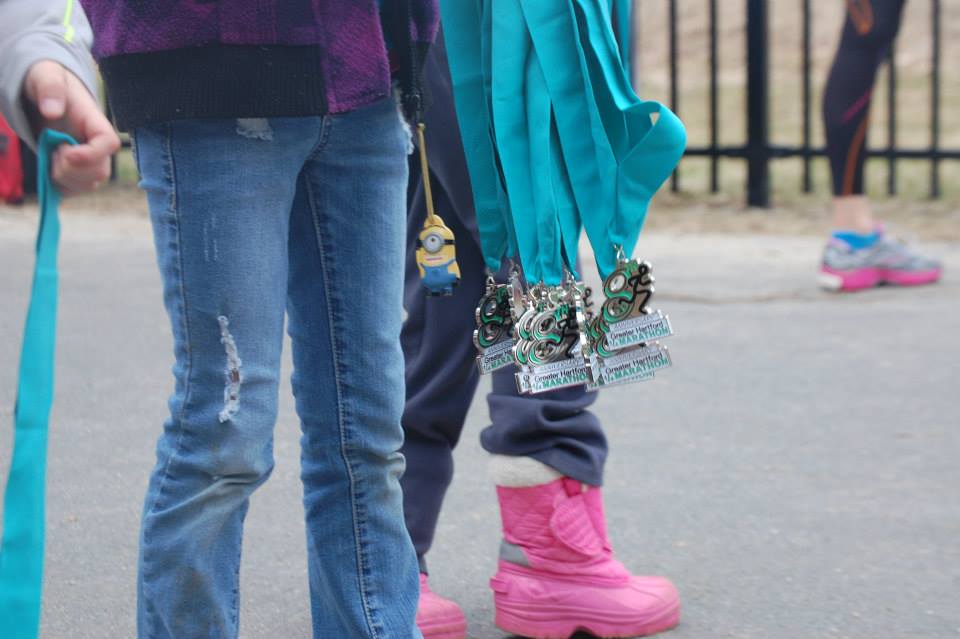 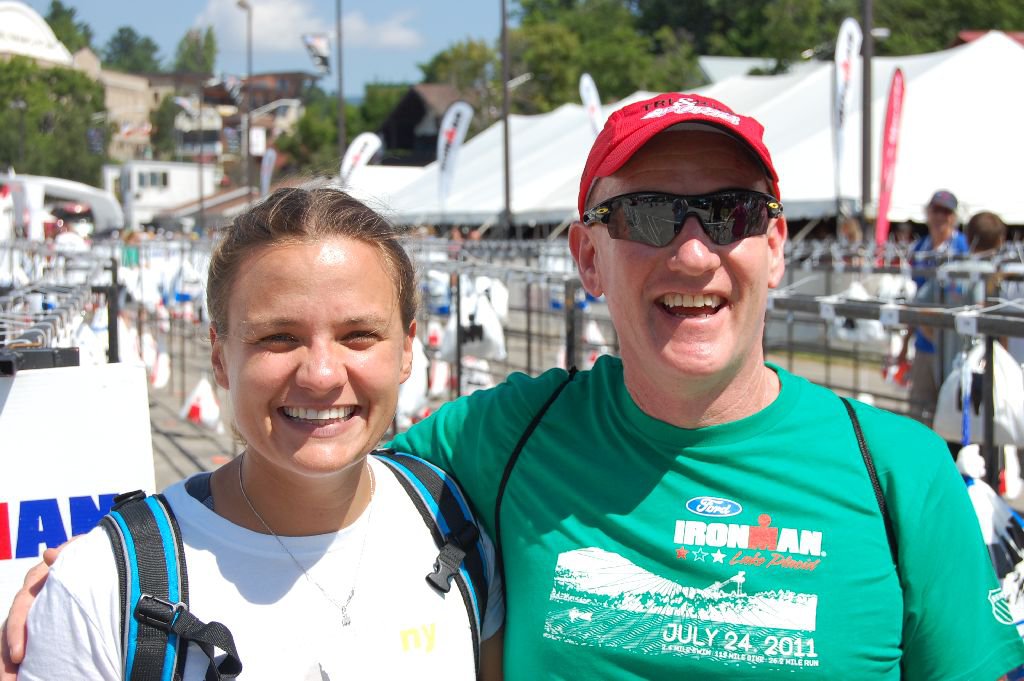