As many of you know I raced Challenge Atlantic City last weekend.  I also participated (and crashed) in the race in 2014 and after the race I wrote a blog about my thoughts on how the race could improve.  I figured now is the time for the one year check up. 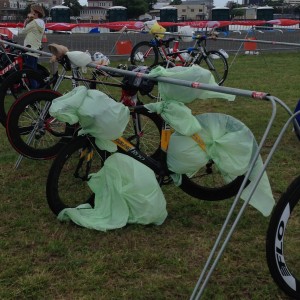 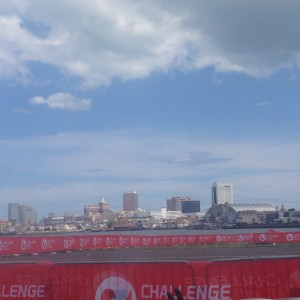 The view of Atlantic City from the Bader Field Transition Area. 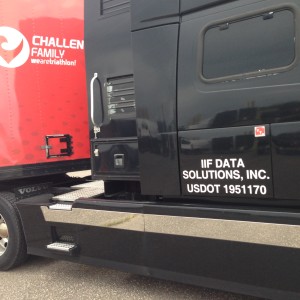 IIF Data / Challenge Americas / Rev 3 / Delmo Sports — Not sure who is actually running the show.

I really like this race.  I would definitely race again next year.  I also think this is a race that has a ton of potential but I fear that its been in the red for the past two years.  So if I was in charge what would I do?  Sadly, I’d cut the 140.6 option (for now) and focus on putting on a truly fantastic 70.3.  My guess is that the cost per person is significantly higher for athletes racing the 140.6 than the 70.3.  If you eliminate those costs, you’ll be able to reallocate volunteers to the 70.3 and (presumably) have additional funds to address issues such as crowd control on the boardwalk and awareness about the race.  While I really like the idea of having another 140.6 option in North America, I think the long term health of the race depends of executing one race incredibly well. 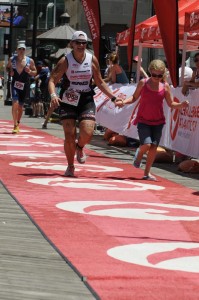 Finishing on the red carpet with Aly. #50WomentoKona

I’m originally from Ventnor, so I was stoked when it was announced that Challenge was doing its first US race in AC last year. I live in Florida now, and don’t get to come back to Jersey as often as I like, but I was there last year and was able to volunteer at the expo (I was in a wedding on race day, preventing me from actually doing more volunteering!) I had planned on racing the half this year, but just didn’t get myself in the shape I wanted to put the money into getting myself and bike up there. I support from afar, but I really need to put my money where my mouth is and DO the race next year. I need to be there in person, because that’s the support that matters.

When the race was first announced, I was skeptical- Atlantic City is NOT a triathlon town. But, I was excited- my town was hosting a huge triathlon! I was also hopeful that the town would step up and welcome the triathletes with open arms- providing volunteers and actual support for the athletes. When I read your “Areas for improvement” section, none of that came as a surprise to me, which made me really sad. Sad because yup AC is acting exactly how I expected them to, and sad because I think the future of this race is bleak…

I think working on the 70.3 is a great idea-that’s what I was planning on doing and right now I would like to say I’m GOING to actually do it next year. As for local awareness- I’m wondering if there are any local brand ambassadors, or if anyone mentioned it in the Press, or if any of the casinos had posters up about it (and what that actually means for its clients). My parents (who are still local) said that a few weeks prior there were signs along the expressway several days before a bike event was in town. That could possibly be repeated? I recall last year being very disappointed by the local paper’s coverage of the event. It would be awesome if someone had a connection and there were multiple articles leading up to the event that followed local athletes or talked about how incredible of a challenge it is, etc. The lifeguard races every Friday night in the summers are huge- and they get great coverage. Maybe get Guy (the writer who does those races) to cover Challenge, rather than the guy that does high school sports? Maybe a billboard too?

I want this race to succeed so badly. I think Steve does an awesome job- I’ve come back of the AC Tri a few times- and I want Atlantic City to stop being known for all the bad things that happen there, I want some positivity- which this race will bring. But, I just need to figure out how to affect change from Florida!

“I’m wondering if there are any local brand ambassadors, or if anyone mentioned it in the Press, or if any of the casinos had posters up about it (and what that actually means for its clients). My parents (who are still local) said that a few weeks prior there were signs along the expressway several days before a bike event was in town. That could possibly be repeated?”

I think this is key. I also feel like they have too many balls in the air and if they pare things down they’ll be able to do fewer things (only a 70.3) REALLY well. 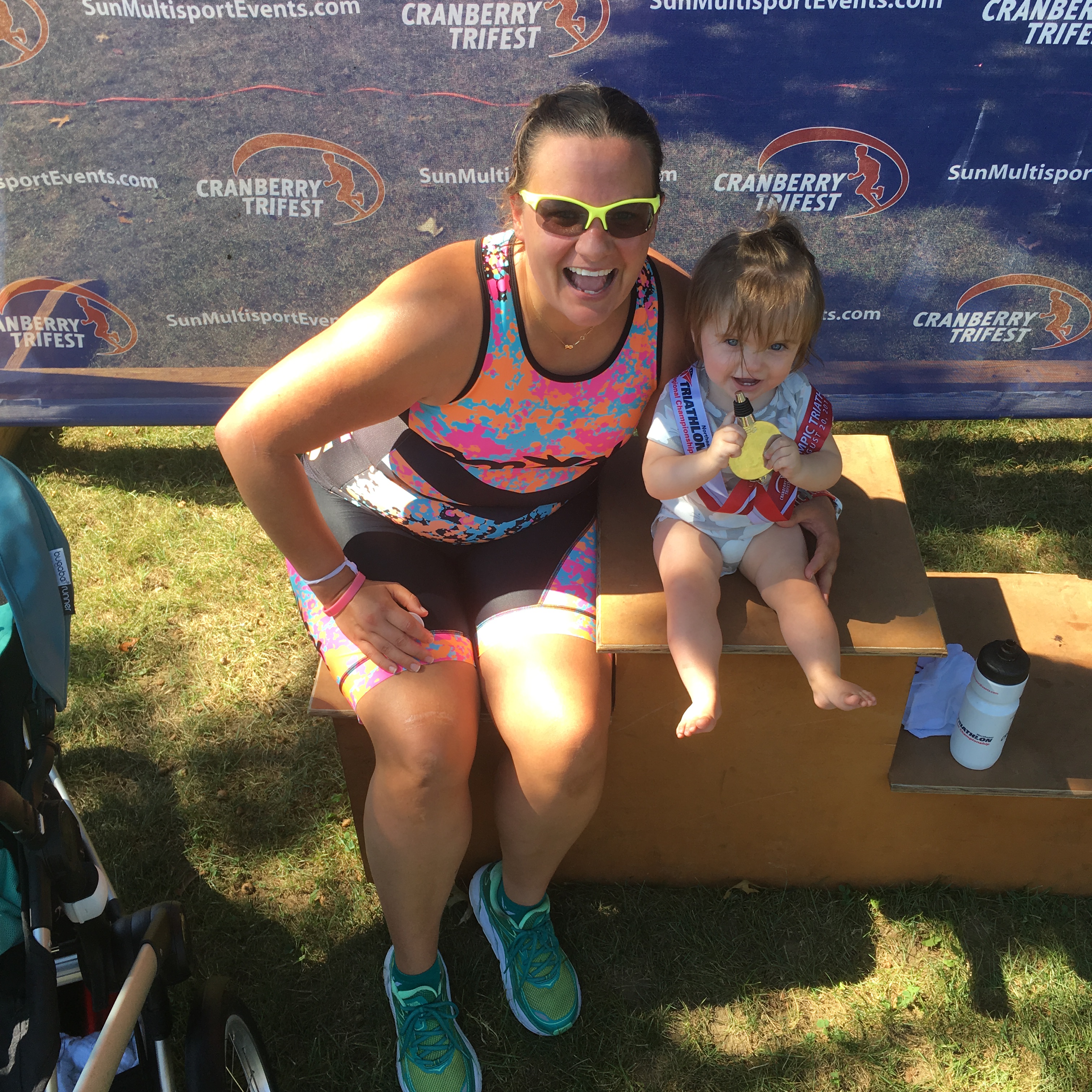