I tend not to write about too much personal stuff, but I figured I needed to give a bit of an update about what’s going on in my little world.  While racing Challenge Atlantic City on June 29, 2014, I flipped my bike over a guardrail.  On the way over my right knee made contact with the top edge of the guardrail slicing through the quad and whacking the knee pretty hard (I wrote about my crash here).  After the crash my rehab focused on regaining mobility in the knee and strength in the quad muscle.  While I was able to bike and swim about a month after the crash, I didn’t run very much at all before doing Florida this past November. 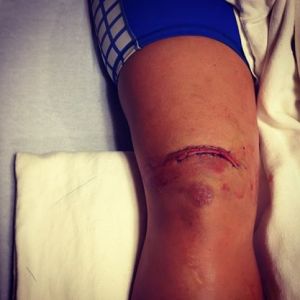 After Florida I started to resume “normal” running.  Problem was my knee was not cooperating.  Whenever I ran down hill it would start to buckle and it was making tons of noise (snap, crackle, pop).  In December, I got a recommendation for a new orthopedic surgeon and made an appointment.  After multiple x-rays and manipulating my knee he determined that there was a meniscus problem and that I had quite a bit of cartilage floating around in my knee.  He recommended arthroscopic surgery, but informed me that while I would be able to walk out of surgery, I wouldn’t be able to run for a about a month.   I was planning on racing Ironman Melbourne and didn’t want to jeopardize that so I thought I could live with it until after the race.  I continued running throughout December and my knee kept buckling and popping.  Finally about two weeks ago, after 12 miles on the treadmill, my knee gave up.  Within three hours of finishing my run, my knee had completely buckled three times.  I called the ortho back and surgery is scheduled for January 28, 2015. 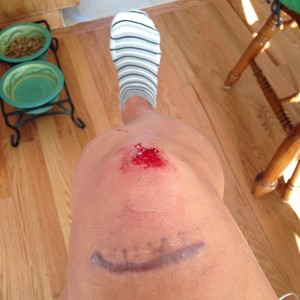 While surgery should be successful (this is the one type of knee surgery with both a quick healing time and a high degree of success), Melbourne is now off the table.  I’m not going to fly to Australia and not be able to race.  Based on how well I recover, right now I’m thinking Challenge Atlantic City in late June and Beach to Battleship in October with some running and shorter races thrown in for good measure.  While its frustrating to feel like I’m heading back to square one, I’m optimistic that the surgery will let me return to normal, or at least as normal as I can possibly be.

I know it sucks but it’s the smartest thing
No meniscus or a damaged meniscus lends to early OA and the last thing u want in the next 10yrs is a TKA. I applaud this decision for long term mobility on and off the race field

If you race in Atlantic City, I am totally buying you a beer. Maybe two. 🙂

That’s totally the plan. That course and I have a little score to settle.

Bummer about IM Melbourne, Kelly. I know you were really looking forward to that trip. Best of luck with the surgery and recovery. It’ll be worth it, long term. 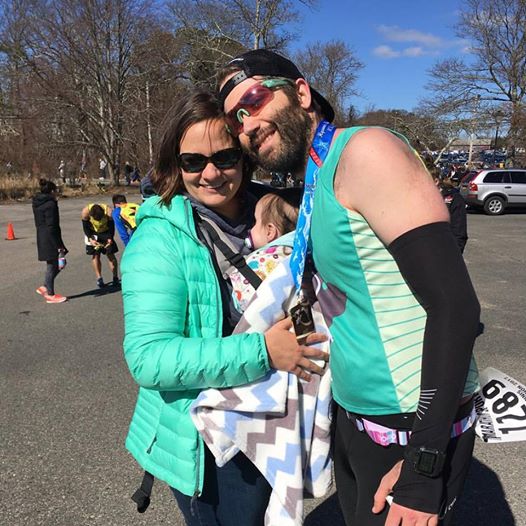