I love Lake Placid, New York.  I really do.  I’ve been to dozens of different towns and cities for races and none of them quite match Lake Placid, there’s just something about the town that makes it magical, special.  This past weekend I spent 48 hours coaching, cheering and reporting from Lake Placid (here’s my write up of the race).  I could go on forever about the weekend but here are some of my favorite shots that sum it up.

Swim Start — there’s nothing like watching a bunch of nervous athletes before the start of a race.  It makes me simultaneously want to race and super happy that I’m not racing. 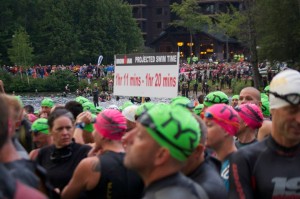 Drones — Rather than use traditional cameras, there were drones about the swim start to record everything. 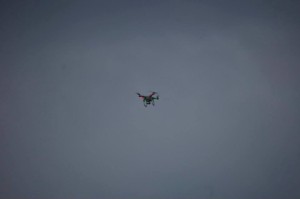 Pros coming through the swim — this was Katie Thomas finishing up her first loop of the swim course.  See that reflection of sunlight on the water.  It was about to disappear and disappear fast. 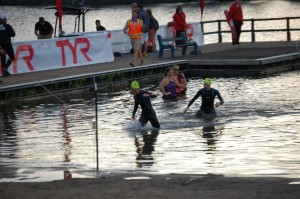 Rain, rain, rain — About an hour into the swim there was thunder and lightening and torrential down pours of rain.  A lightening strike close to Mirror Lake caused WTC to pull many swimmers from the water and send them running down Mirror Lake drive into T1. 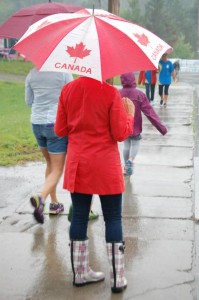 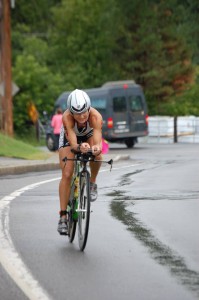 The run.  Temperatures warmed up considerably for the run.  Amber Ferreira, who led coming out of T2 held onto the lead throughout the bike.  Kim followed closely behind in 2nd.  Katie Thomas finished 6th 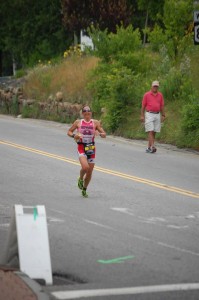 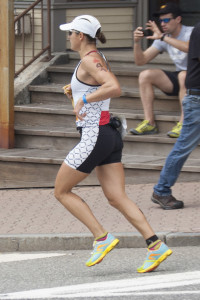 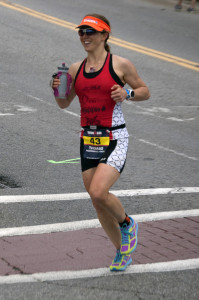 The race for Seventh (#IMLP7th).  Crowd raising efforts resulted in a prize purse for 7th place of almost $3500 (compared to $2500 for 2nd).  While it doesn’t appear that anyone sand bagged it for 7th there was definitely awareness among the pro athletes.  I found, however, that most spectators had no idea even those who considered themselves to be “in the know” — often finishers from previous years. 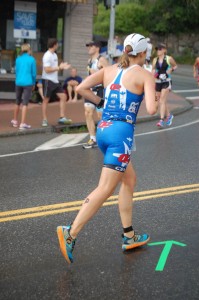 Big smiles.  This is my athlete Sara on the run.  she just looks so freaking happy — I love it. 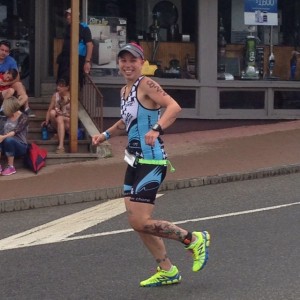 Trademark Fun  — I find it amusing that WTC, who is so aggressively protective of its intellectual property, uses the trademarked Olympic Rings at the run turnaround.  . I found a picture (taken by Sara who is pictured above). 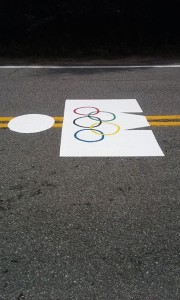