In a lot of ways race directing is a never ending process you’re either planning, preparing or analyzing.  Right now I’m at the border of analyzing the 2013 races and planning for 2014 and I have some exciting news about the 1/4 Marathon, Solstice Sprint 5K and Hogsback Half Marathon. 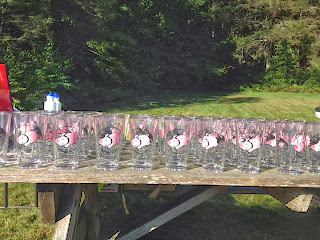 First all three races will open for registration on December 1, 2013 (I’m warning you now the 1/4 Marathon and Hogsback Half Marathon will sell out).  Here’s the 2014 pricing, if you register early you can lock in some great pricing:

In addition to the new registration date and pricing scheme, there will also be an Ambassador Team for the 2014 races! 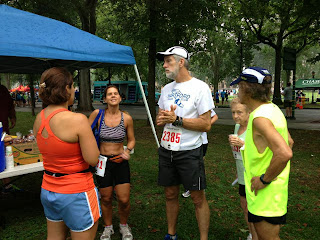 In order to apply please send an e-mail to me at kelly@sonicendurance.com by November 15, 2013 explaining why you will be a great ambassador for the 1/4 Marathon, Solstice Sprint 5K and Hogsback Half Marathon (it also will help if you currently like our Face Book pages and follow @HartfordTrack and @SonicEndurance on Twitter).  We will make a decision, and let applicants know, no later than November 30, 2013. 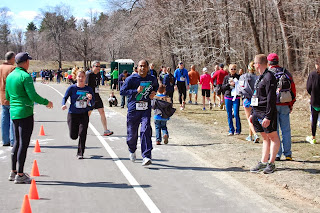